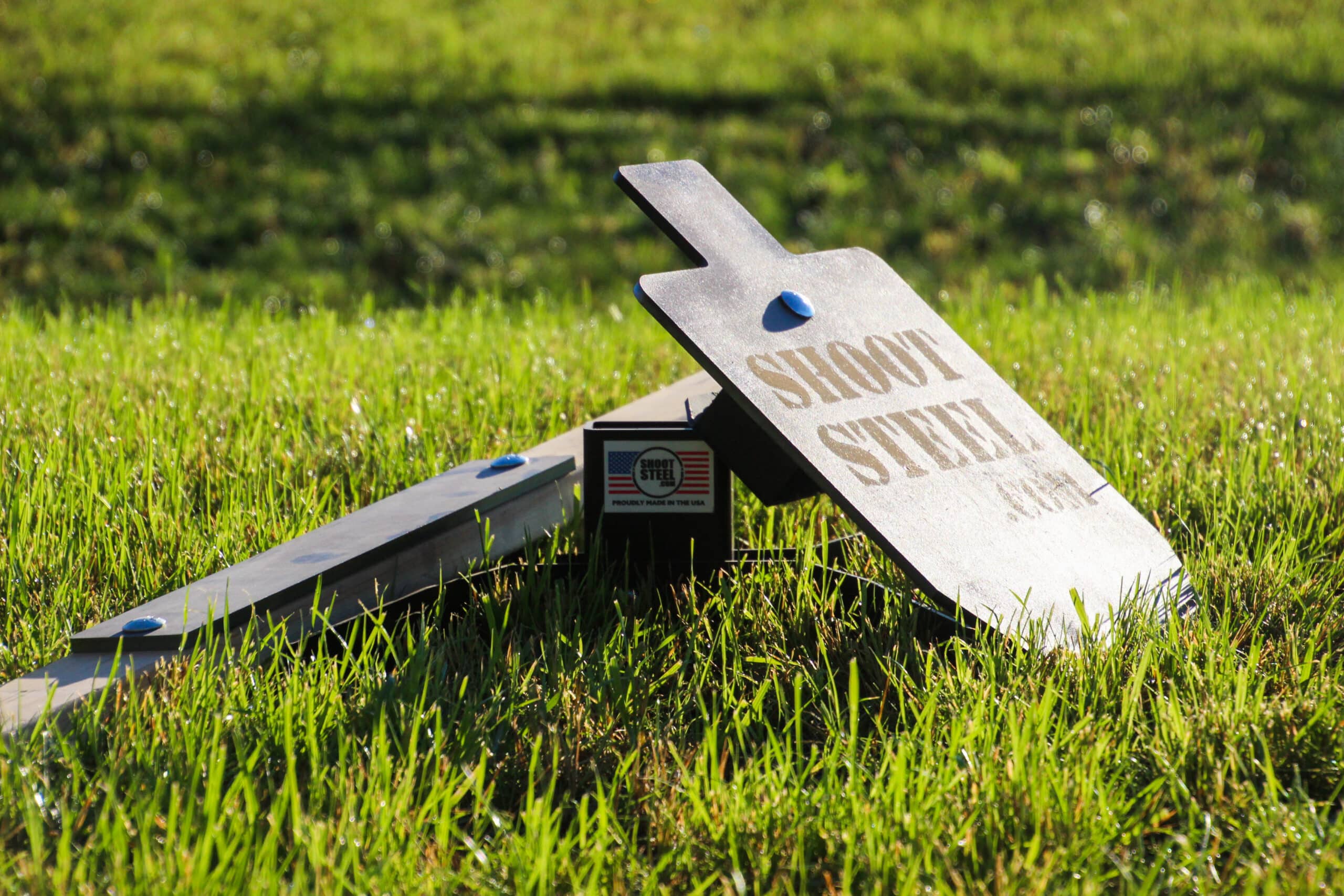 Pushing Our Products Past the Breaking Point

As director of sales and marketing for Israeli Weapons Industries, Jeremy Gresham is responsible for the brand that produces the iconic UZI, TAVOR, and GALIL weapon systems. “As a manufacturer, you know that every product has a breaking point. The question is, are you gonna run away from that, or do you value knowing where it is. When I send new products out to a select group of testers, I tell them to find a way to break it.” IWI weapons serve as defensive platforms for the militaries of over 80 nations, including the Israeli Defense Forces (IDF). Every IWI weapon is built with the intention that its proper function could mean the difference between life and death for the end-user.

IWI seeks out the boundaries of their product capabilities while in a controlled environment so that a soldier doesn’t have to discover that breaking point in combat. “The Shoot Steel guys have that same mindset. We know our products. They speak for themselves. They’re not the cheapest on the market, but we expect that they will hold up for the long-term,” said Gresham.

Gresham initially met Shoot Steel CEO Evan Moyer and business development director Cody Tate at an industry media event years ago in Florida. Gresham was impressed with their approach to testing. “There are hundreds of steel manufacturers out there, but these two guys from Minnesota brought down an F-150 full of steel, and we beat the everlasting crap out of it. Despite their best efforts to keep people at a safe distance, the targets had been shot closer than they should’ve been with just about every imaginable round. What impressed me the most was that after three days and about 250 shooters, these guys weren’t shocked that their targets were still standing. They were more interested in what more we could throw at them to see where their faults might be and make adjustments.” Gresham has since incorporated Shoot Steel chest plates into the load and barrel development process at IWI. IWI has also outfitted its training range with a full complement of Shoot Steel targets.

Recently, Gresham had an opportunity to unintentionally test the limitations of the Shoot Steel short range rifle package when he took his brothers out for a day of target practice. Gresham was shooting at 200 yards and his brother was set up at the 150-yard station. “He didn’t tell me he was about to shoot a .22-250, and that thing went hauling. I assumed the target had a hole in it. Most steel would not eat a .22-250. This target not only ate the round but deflected it. The same day my other brother shot the same target with a .25-06, and I figured, if it wasn’t ruined before, it’s definitely ruined now. But it wasn’t. I ended up sending some pictures to the Shoot Steel guys. I couldn’t believe it.”

For Moyer, it was no surprise that Gresham’s target held up. “I know exactly how fast a round needs to be moving to pass through one of our targets,” said Moyer. “In fact, very soon, we’ll be shooting a video to torture test our targets and show everyone just how much abuse they can take.”

Join Our Newsletter To Stay Up To Date